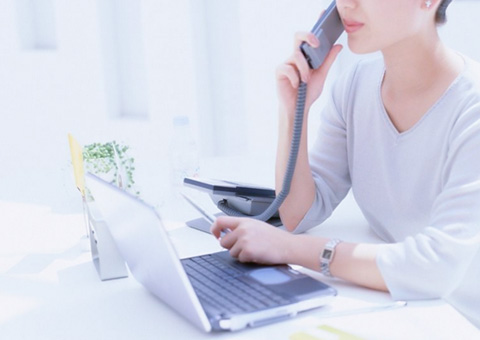 Metal engraving machine how it works

1 What are the carving methods?

2 Metal Engraving Machine How It Works

Among them, there are two methods of pulling laser light during laser engraving. The first is called Cartesian control and the other is called mirror galvanometer. The effects of the two control methods are the same, but the way they are implemented is different. Cartesian control is to fix the laser beam and move it by moving the workpiece position. The mirror galvanometer control is relatively more subtle. As its name suggests, the mirror galvanometer control uses a pair of real-time mirrors that adjust the position in real time according to the design and focus the laser on the workpiece to achieve engraving.

The mechanical engraving is not much different from the CNC Router Machine. Just move the drill bit and engrave it in the right place to meet the requirements.

We are a professional engraving machine and CNC Router Manufacturer from China. If you are interested, please call us and we will provide you with the best solution.We are always here and ready for you.