Everyone drink coca cola in summer,so there is huge order of coca cola in this season.Then how can coca cola manufacturer produce this products in a short time? 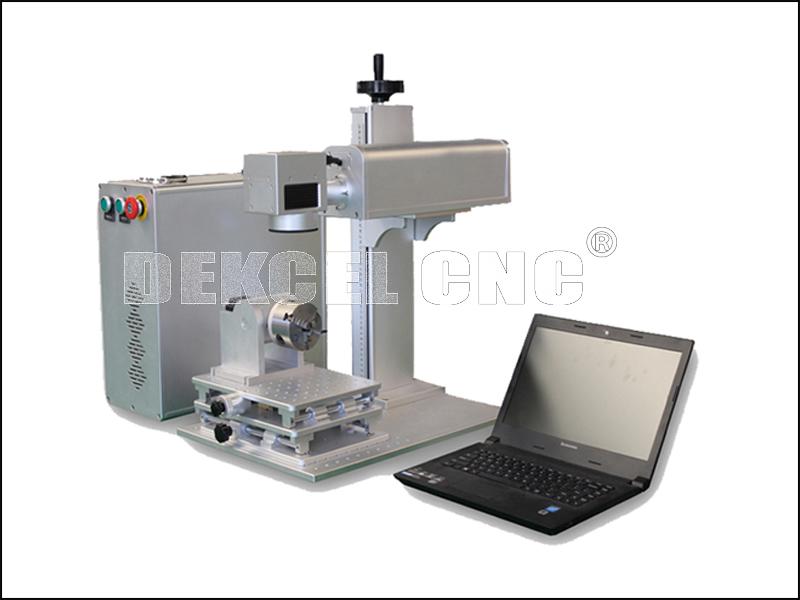 Furthermore,the coca cola processing industry has high requirements at some aspects,such as high processing speed,less vibration of the bottle swing,dry and clean environment.At present,with the development of laser technology and the continuous improvement of automation level,laser technology has been much more popular in coca cola can marking industry,and its excellent performance gradually replaces the traditional way of processing.

How to mark on coca cola can by cnc fiber laser marker? 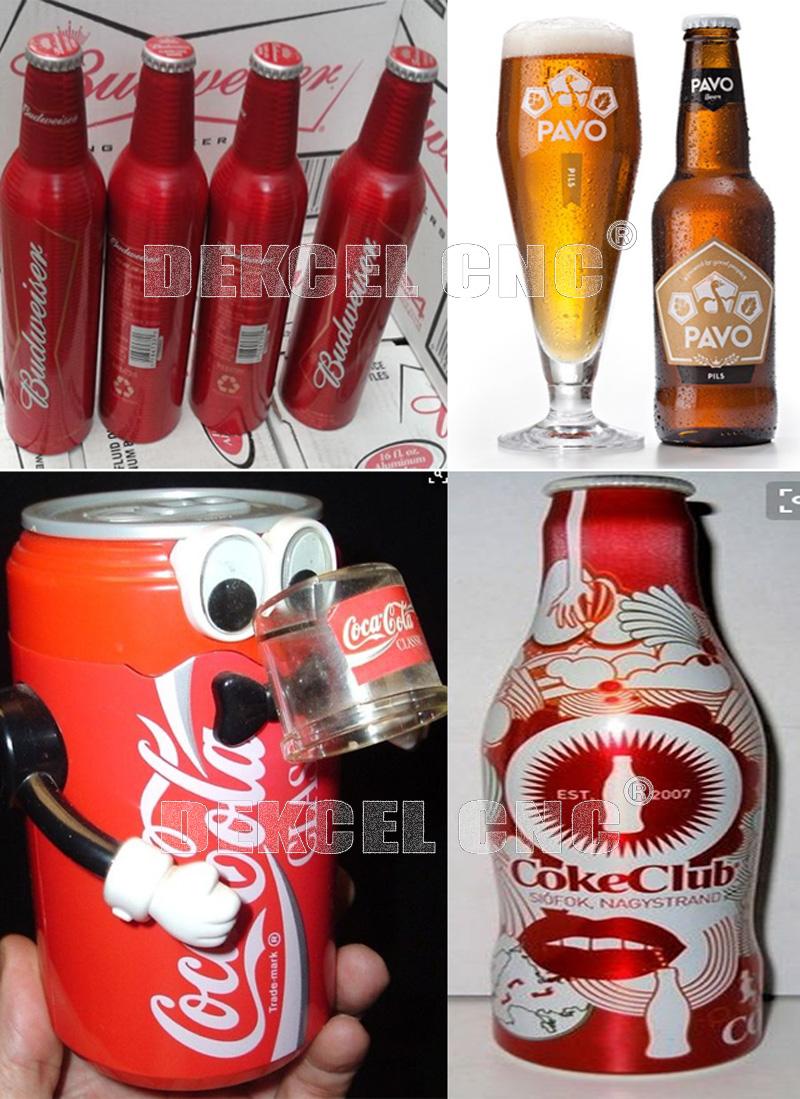 Now that the service life and the performance of cnc laser marker has been greatly improved,I believe cnc fiber laser marker in the coca cola industry will become more widely used in the near future.

Thanks for your time.